Obama Comes Out Strong for Plug In Hybrids 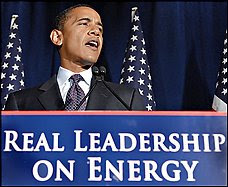 On Monday Obama gave a speech in Michigan where he unveiled more aspects of his energy plan. As readers of this blog know, Obama was way out in front of the energy debate. He put out his plan back in October last year, more than 8 months before McCain bothered to put one together.

There are several new pieces to his plan that he unveiled, but I want to highlight specifically his pledge to support a $7,000 per car tax credit for plug in hybrids and other advanced vehicles. From his energy plan brief:

Obama will also provide a $7,000 tax credit for the purchase of advanced vehicles as well as conversion tax credits. And to help create a market and show government leadership in purchasing highly efficient cars, an Obama administration will commit to:

I'm a huge proponent of plug-ins. They're really the most practical forward thinking solution to our dependence on foreign oil. Biofuels certainly have a place, and they have potential, but it seems unlikely that they could simply replace petroleum, for a number of reasons.

When you add in from Obama's plan the focus on greening the grid and investing in a digital smart grid, plug-ins become golden. When you have a million plug-in vehicles, the charging will take place primarily at night and help to level the electrical load. Furthermore, with a digital smart grid, when you get hundreds of thousands of plug-ins tied to the grid at once, you provide utilities with a significant amount of short term storage capacity to match demand with consumption. This flexibilty will provide the strongest benefits during extremely high use periods, for instance the southwest during heat waves.

On top of that, when you have a digital smart grid, beefed up by revenue decoupling, with lots of plug-in hybrids, we'll start to see people putting solar panels on cars. There are already aftermarket conversions for the Prius that contain 225 Watt rooftop panels. 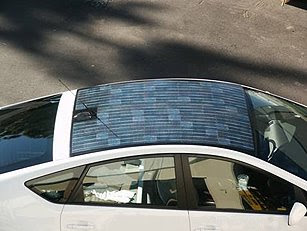 By themselves, they only generate enough energy to drive a half a dozen or so miles a day, but with a digital smart grid, when you aren't driving the car and the sun is shinging, you can sell the power back onto the grid. This offers the potential for tens of megawatts of distributed solar feeding into the grid, and directly into transportation.

The bottom line is that Obama's energy plan does all the smart things to push America toward an affordable, sustainable, secure, clean and effective energy future.

So do I think that this is a good idea? 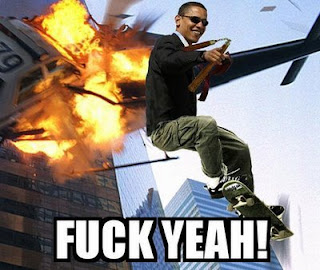